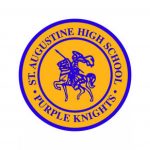 ASAA-NO meets on the second TUESDAY of each 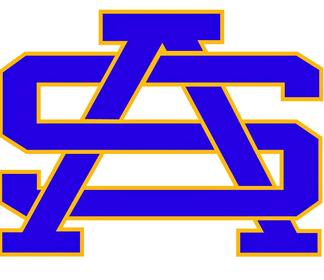 Meetings begin promptly at 6:00 p.m. and are held at Don Villavaso’s Cigar Bar at 5931 Bullard Ave., Suite #11, unless otherwise noted. All alumni residing or working in the greater New Orleans area are welcome to attend and join!

The Association of St. Augustine Alumni – New Orleans, Inc. had its beginnings in conversations and an initial meeting in November 2012 made up of alumni representing nearly every decade in St. Augustine’s history. These alumni felt the need for an alumni chapter to be established in New Orleans and formally organized on December 11, 2012. At that time, its founding Board of Directors was elected. Proposed by-laws were drafted and were adopted at a special called meeting on December 17, 2012. At

that time, the organization was incorporated under the laws of the State of Louisiana. Less than three months after organizing, the organization received 501c3 designation from the IRS. Within its first year of operation, the ASAA-NO raised and donated upwards of $7,000.00 to St. Augustine High School. It counts among its membership alumni from every decade of the school’s history and alumni from every walk of life. To date, over $35,000 has been contributed to St. Augustine High School.

2 thoughts on “Who and Why We Are”